The establishment Zouari first born of the group , gave it self for mission to offer to its customers the most innovating products, the most effective and most competitive on the market of cars and becomes dealer of the South Korean brand , SSANGYONG, specialist of luxury 4x4, and INDIAN MAHINDRA brand 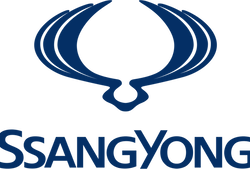 Founded in 1954, SsangYong Motor Company is the south corean Constructor of SUV premium and internationally renowned . During the last 60 years SsangYong imposed it self as specialist with a range composed  solely of SUV (Lifstyle Utility Vehicles) and LUV.

The SsangYong  brand  is  a synonym of  affirmed character,  constancy and reliability.

Our range consists of two SUV  , Korando and Rexton, and two LUV such Actyon Sport and Rodius. The world sales of SsangYong vehicles should evolve of 120.717 units in 2012 to 149.300 units in 2013, which represents an increase of 23% on only one year . it is to note that more than 60% of the sales of SsangYong are  generated by export sales.

SsangYong Motor Company spreads its presence on the world markets while putting in place a global and customer-  oriented  management . The Brand  exports its vehicles  in 106 countries through a network counting more than 1300  approved operator . SsangYong actively develops its world presence in the main international markets as Europe of the west, Russia and South America. And recently , SsangYong concluded several partnerships to reinforce  its presence on the main emerging - markets  such China, India, Brazil but also in Central America and in Eastern Europe.

Within the SsangYong range, the Korando (Cf. note) is the oldest and most known Korean SUV . After several evolutions, the new Korando integrates a range freshly reviewed through its global  restyling, not less than 5 vehicles during the last two years. SsangYong Motor develops also new models as X100, a small size SUV with a Trendy design.

SSangyong has today its own unit of research and development whose major occupation is to reveal the concepts and the new technologies in order to apply them to the set of the vehicles while answering specific norms of security. 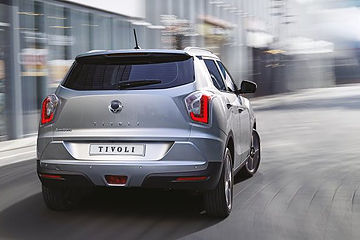 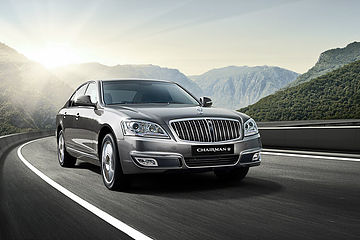 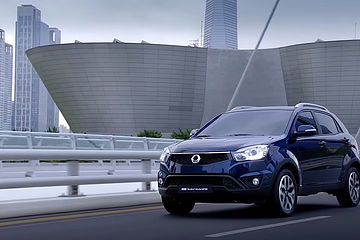 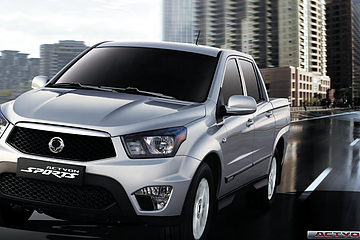 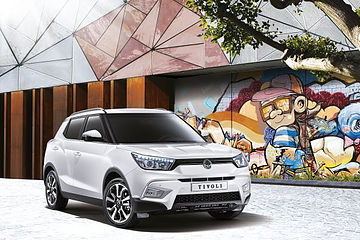 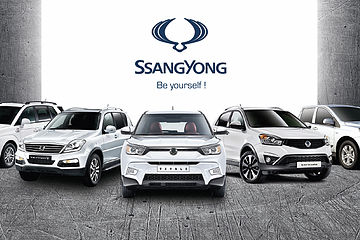 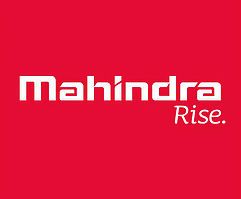 Founded in 1945, Mahindra & Mahindra is an indian enterprise famous for its robust and reliable cars, and  its agricultural  tractors.

Based in Mumbai, in India, the Mahindra brand is present in more than 100 countries and employ more than  200.000 people, and remains among  the biggest world constructors of agricultural tractors and occupy the first place on the Indian market of the multi-purpose and  commercial vehicles.

Strong of its industrial experience of more than 60 years, the Group Mahindra endowed itself of a strong foundation in the domains of the technologies, the engineering, the marketing and the distribution.

The products of Mahindra are today available on all continents. M&M conducted several strategic acquirements while purchasing some factories in China, to United Kingdom and in Europe; it possesses besides 3 assembly plants of tractors in the United States. 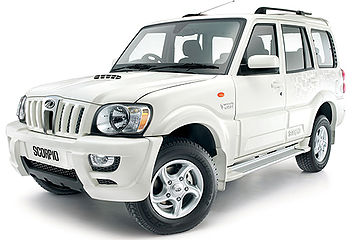 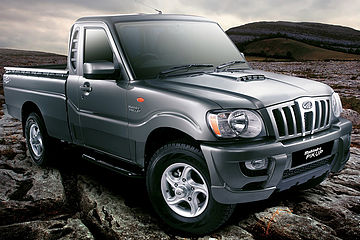 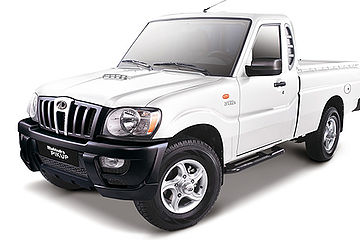 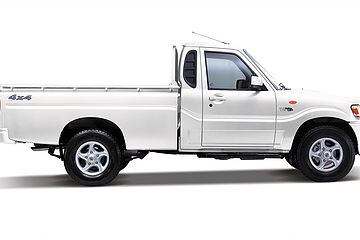